Tegan Riding is our Gowan Football Academy Strength and Conditioning Coach. Her decorated football journey started at the young age of 5 where she played in mixed junior football leagues at Souths United and Annerley FC. Throughout her primary and secondary school years Tegan consecutively made District, Met West, Met East, Brisbane Premier League, Queensland and Australian school girl’s teams. During this time Tegan was also a competitive swimmer participating at club, state and national levels from the age of 12. Excelling in both sports at the age of 19, Tegan had to make the difficult decision to focus solely on football as undertaking both became too demanding.

Her decision was soon vindicated when she received a call from Ross Aloisi offering Tegan a position at the Adelaide Lady Reds for the 2013 W-League Season and then for Canberra United in 2014, 2015 and 2016. Tegan’s Football career highlight was winning the 2015 Westfield W-League Grand Final with Canberra United. Her successful stint in the W-League ended there so that Tegan could concentrate on her career as a swimming coach and to also spend time with her family. But her football journey still continued where she has amassed over 70 NPLW games and scoring over 100 goals for both former club Eastern Suburbs FC and current NPLW club Lions FC.

When Tegan isn’t playing football you’ll find her poolside training the next generation of athletes. In July 2018, she returned from coaching the Australian team at the World Down Syndrome Swimming Championships in Canada. Her knowledge and guidance aided in Australia’s success finishing first overall with 9 World Records, 21 Gold, 8 Silver, and 7 Bronze medals. Tegan has an aptitude for getting the best out of her athletes producing a number of state and national champions.

Tegan is a true professional who puts her heart and soul into everything she does inspiring others to reach their full potential. She is an integral component to the running and success of the Gowan football academy and we are very fortunate to have her expertise in our coaching staff. 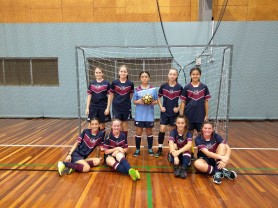 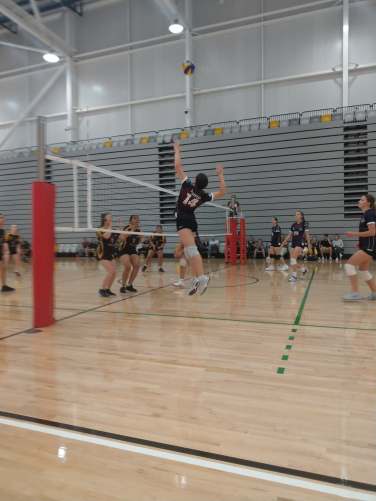 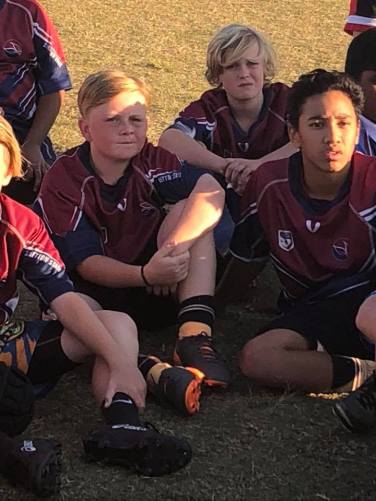 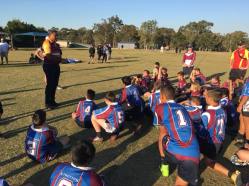 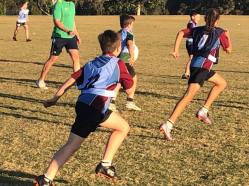 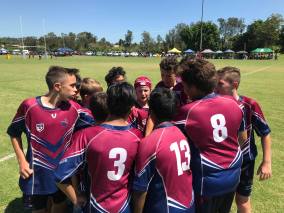 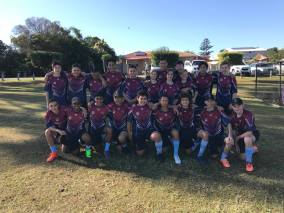 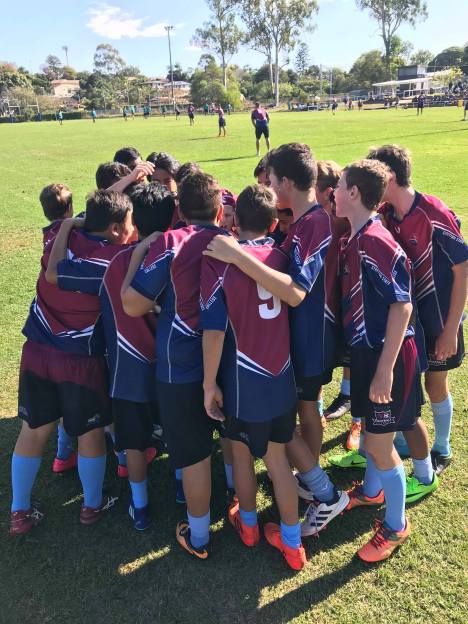 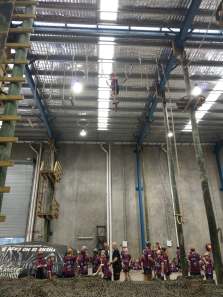 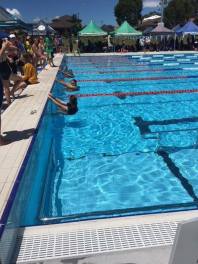 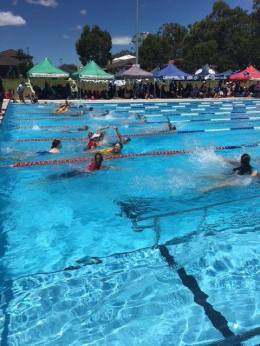 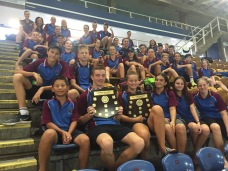 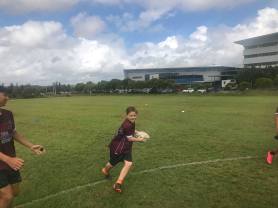 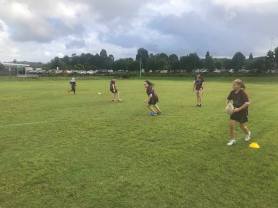 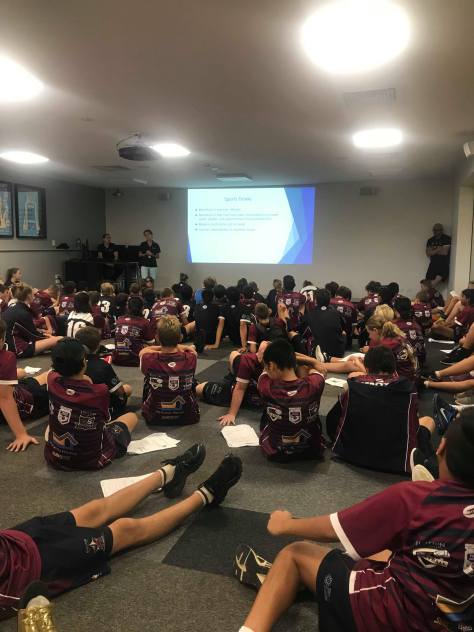 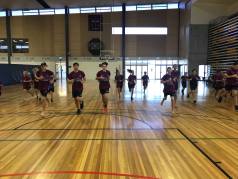 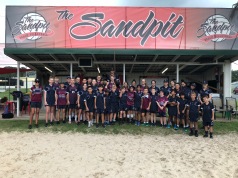 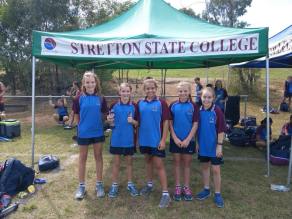 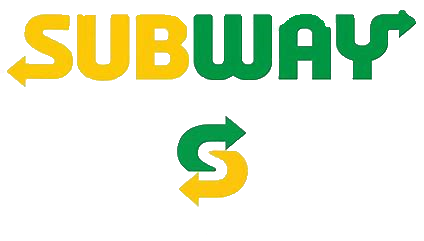